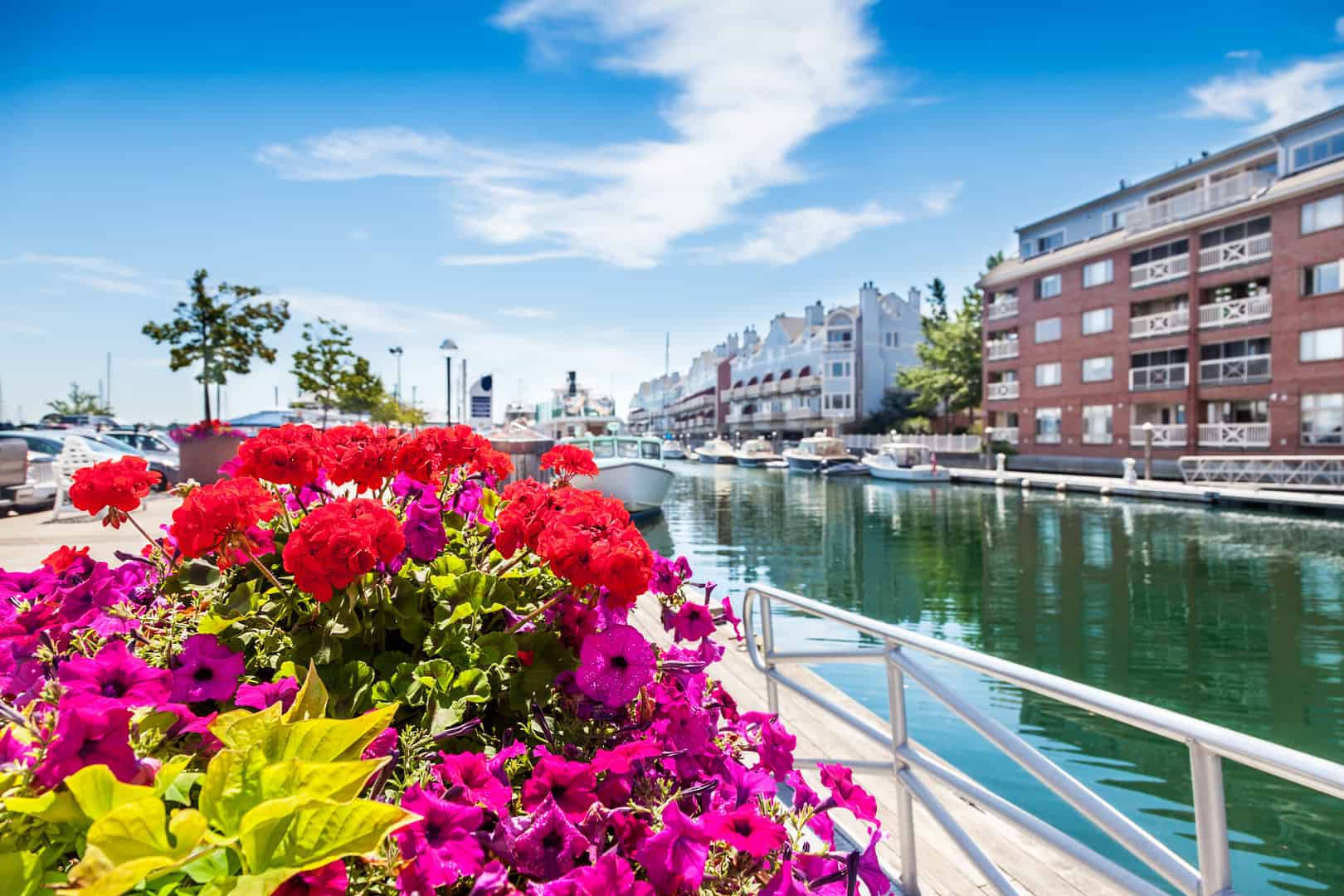 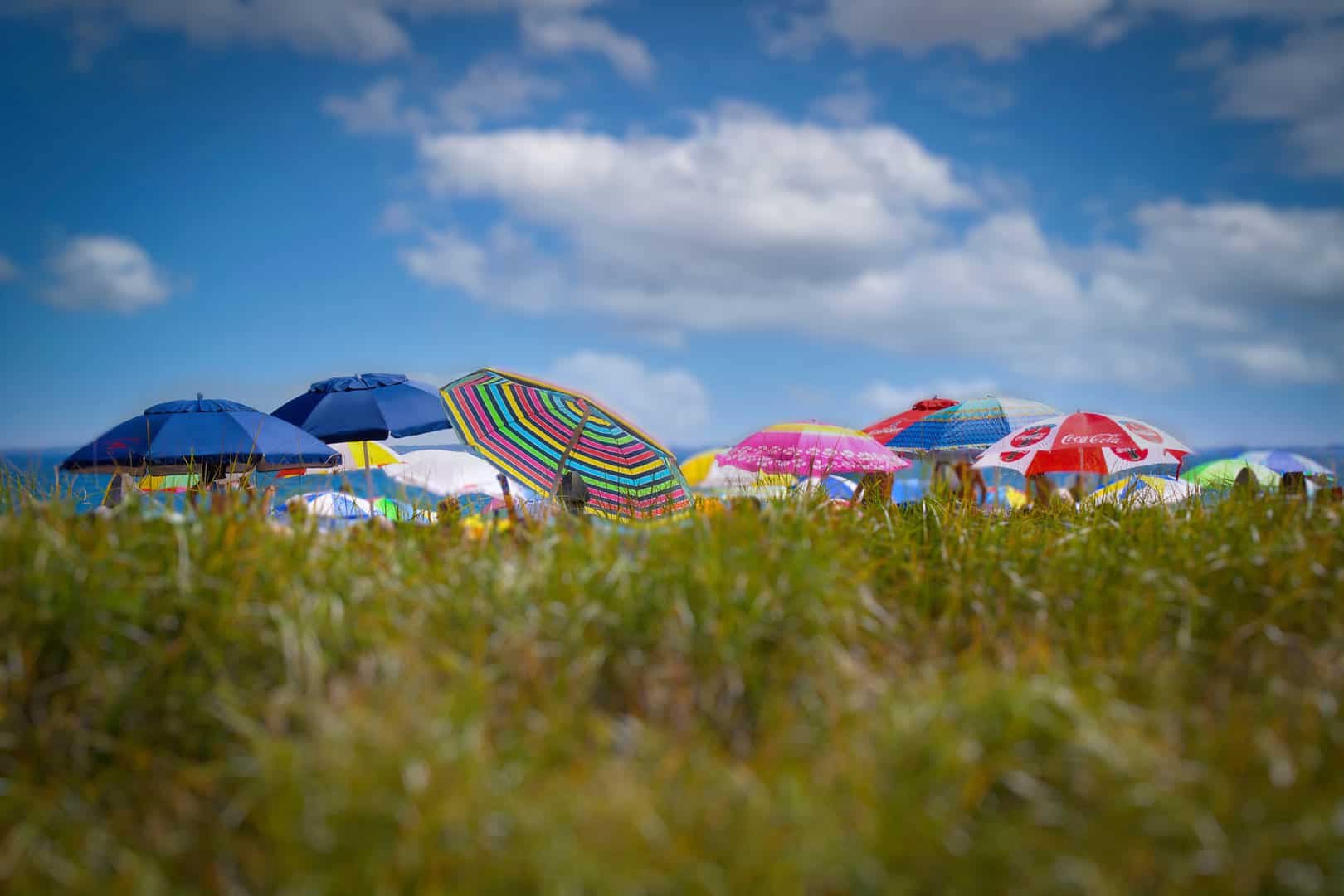 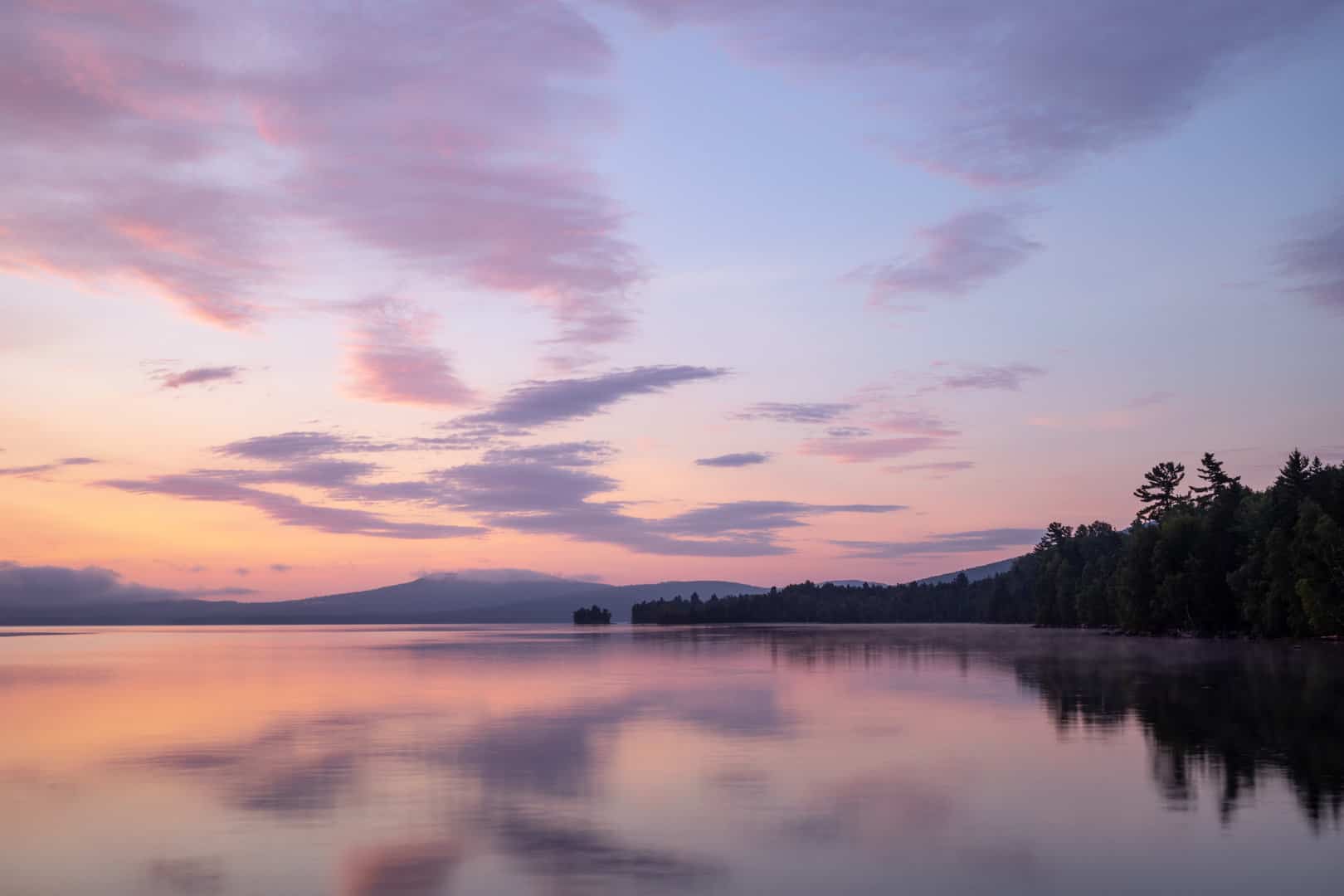 About the Maine Real Estate Experts

Maine Real Estate Experts was born 25 years ago when my parents, already successful Realtors in the local area, suggested I give it a try.  I had bounced from job to job after 6 years of military service and had not yet found what I wanted to do for a career.  It turned out real estate was a natural for me.  Not so much because I’m an extrovert (I’m not lol) but because technology and the internet were just starting to take over the business and these were two things I was very comfortable with.  While it was not normal at the time for a 25-year- old to enter the business, I decided to give it a try.  I worked for two years at Century 21 but quickly needed to spread my wings.  With the help of my parents and some seed money from a generous client, Mark Stimson, Friends & Neighbors Realty was born.  Unfortunately, due to business forces Mark Stimson was sold to DeWolfe only a year later and 4 years later DeWolfe was sold to a real estate conglomerate called the NRT (National Realty Trust) that also just happened to own Century 21, ERA, & Coldwell Banker.  So, we became Coldwell Banker Friends & Neighbors Realty.  Despite all the name changes, the company was very successful and had grown to 4 offices at one point in Standish, Hollis, Waterboro and Sanford.  Then the real estate crash of 2006 hit and I almost lost it all.  Before long I was back to one office in Standish which was eventually sold to Better Homes & Gardens Real Estate (coincidently, the NRT had purchased the Better Homes & Gardens franchise as wekk).  It was a struggle that lasted far longer than anyone expected but we eventually made it through what had become a major recession.  I was ready to strike out on my own again and opened a branch office of the best real estate company in Maine at the time, The Maine Real Estate Network. There were nearly 20 offices at the height of the company in almost every area of the State.  It was a great company to work for but unfortunately the wheels of change are always spinning and TMREN, as it became known, was sold to The Bean Group, one of New Hampshire's largest independent real estate companies.  Wanting to work for a Maine owned company again, I felt it was time to head out on my own.  I never would have expected to launch a new company in the midst of a pandemic but sometimes you choose the circumstances and sometimes they choose you.  Myself and the amazing team of agents and support staff I have the pleasure of working with have chosen to blaze a new path in Maine real estate.  We hope to be a market leader but more importantly local experts that buyers and sellers alike can count on to guide them through one of the most important transactions of their lives.